Your browser is not supported. Please update it.

The Boy’s Amateur Championship has been played here twice and the Carris Trophy held for the first time in 2016. See Honours Board for a complete list of national events stretching back to 1914.

History on the 16th Hole

However perhaps the most notable feat occurred in the Eastern Counties Foursomes in 1974. Bob Taylor, a Leicestershire County player, holed in one on three successive days at the 189 yard par three 16th hole. You can see Bob being interviewed by Bernard Gallagher about his never to be repeated achievement here. 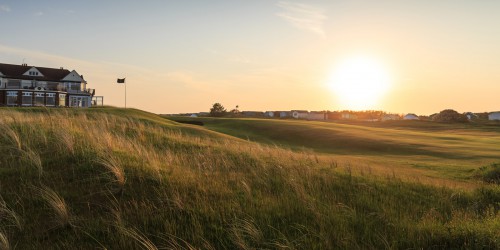 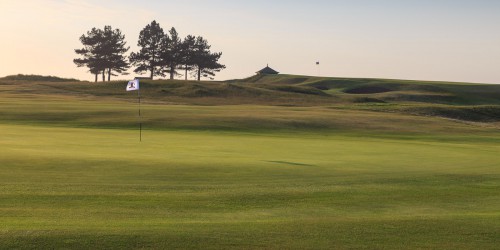 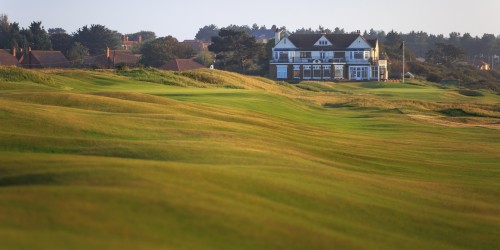 We are a friendly inclusive club with something for everyone. 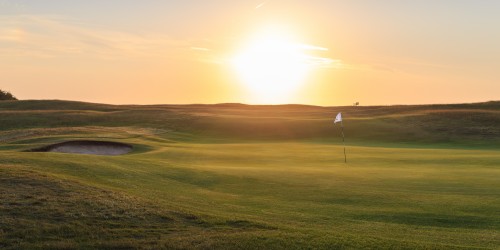 We run a number of well attended events throughout the year. 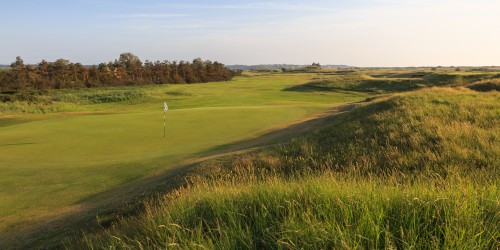 It is the aim of Hunstanton Golf Club that all Visitors enjoy the whole experience. 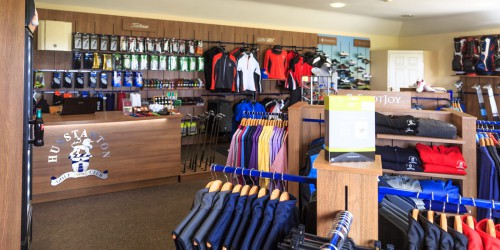 The Professional team offer a friendly and expert service to golfers including tuition, buggy & trolley hire and a well-stocked shop